You are using an out of date browser and this website will not function properly.

If you look at a map of the region, it looks unclear how you would possibly get from Chamonix to Zermatt easily. The Walker’s Haute Route works its way through a complex mass of mountains passable only via high mountain cols and connecting valleys. Traditionally, the trek starts in the Chamonix Valley and moves south eastwards via Argentiere and then over the French-Swiss border to Trient, and follows the same route as the Tour du Mont Blanc as far as Champex-Lac.

Here, the route splits and the Haute Route heads away from the Mont Blanc massif towards Chable and once up and above Verbier, the route stays high for two days passing numerous cols before descending to Arolla. From thereon, the route moves from valley to col to valley on a daily basis, passing through the Valasian villages of Les Hauderes, Zinal and Gruben before finally arriving in the Matterhorn Valley.

There are a number of variants passing over different cols on some days, including the adaptation of the Europaweg (a high level route into Zermatt) rather than staying in the valley bottom. The Walker’s Haute Route is often undertaken in reverse and can seem very different when done in the opposite direction.

Journeying over a distance of 180km the Walkers Haute Route is a 'must do' long distance trek. This trek is rigorous to say the least and is reserved for the fittest of mountain walkers as the daily height gain on the full Walkers Haute Route can be substantial with the overall accumulation of 12,000m. The Walkers Haute Route takes you over 11 mountain cols and through 2 alpine regions within France and Switzerland from Chamonix to Zermatt. Not for the faint hearted and when undertaken self-guided, a good deal of mountain experience is advisable.

Click the route sections on the map for more info 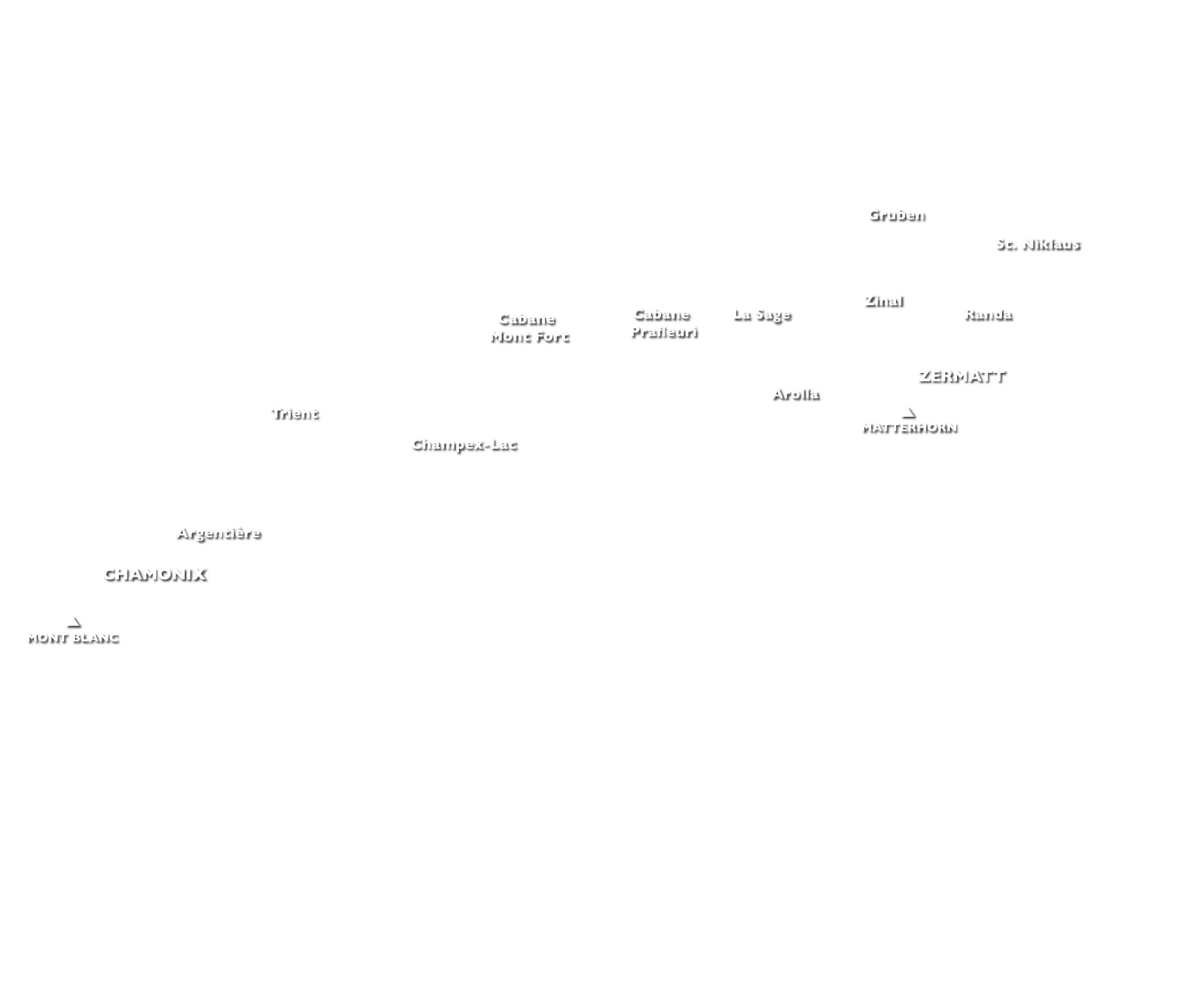 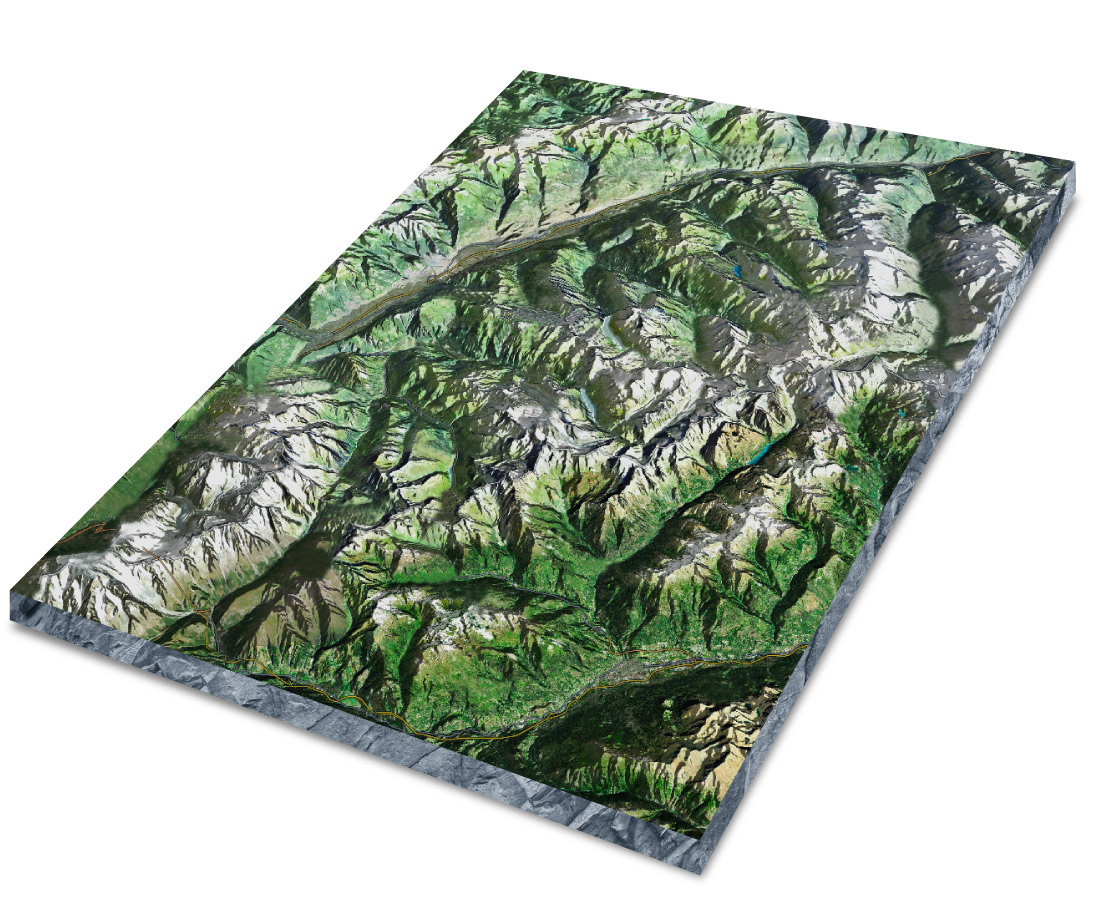 This Walkers Haute Route westerly trek takes you from the famous alpine town of Chamonix in the French alps to the beautiful Valaisian village of Les Hauderes and La Sage in the Evolene valley. This westerly section takes you over 115km of stunning high mountain terrain and through idyllic alpine pastures. This trek is ideal for those who haven't the time to complete the full route yet want a real flavour of this classic trek.

Trek from La Sage in the beautiful Evolene valley to the famous town of Zermatt on this 80km easterly section of the classic Walkers Haute Route. The Walkers Haute Route easterly sef guided trek takes you over high mountain cols and descends into the traditional Valasian valleys of Zinal, Gruben and the Matterhorn. This trek is ideal for those wanting to trek independently & experience the route in a shorter space of time.